My employer TUM CREATE is a research organization centered around electric vehicles. In this context, it was decided to also build an actual electric vehicle. As taxis in Singapore account for 15% of all driven kilometers, though they only make up 3% of all vehicles. Thus, the leverage effect for environmental impact is especially high in this category of vehicles. Following this, TUM CREATE decided to build an electric taxi, designed for tropical megacities, such as Singapore. The outcome of this project is EVA.

I would like to use this article to give a short introduction to EVA, its development and highlight its features. I will go into more detail of the infotainment system in a separate article.

The following is a short list of some of the most important events in the history of EVA:

The following video was released together with the launch of EVA and summarizes our motivation, the design, development and manufacturing process. YouTube

This video shows a few more details on the construction process: YouTube

To address the requirements for electric taxis in tropical megacities, certain features are required. In a city like Singapore, temperatures are around 30 degrees Celsius all year round. Thus, an air conditioning is a necessity. Further, taxis drive more than 500km a day, which is not straight-forward with battery powered vehicles.

To cover these requirements, EVA is built around a carbon fiber reinforced polymer (CFRP) body. This allows to reduce the weight of EVA significantly, compared to a steel structure. Further, EVA contains a fairly large battery of 50 kWh, which allows super fast charging with 360 A at 450 V. This way, it takes about 15 minutes to charge 200km of range. We further integrated an efficient air conditioning, cooling from the head of passengers first, thus reducing energy consumption. With this reduction of energy consumption, EVA can drive up to 200km on one charge in Singapore.

To ensure the safety of young passengers, we also an innovative child seat. By folding over the front seat, it can be converted into a child seat, offering a safe seat for minors.

Last, but not least, we added a fully integrated infotainment system, offering an interface for passenger smartphones, stereo sound per seat and payment functions, among others. I am particularly proud of this system, as I was a major contributor to this. I will describe the system in its own article soon.

I would also like to show you a few selected photos of EVA. 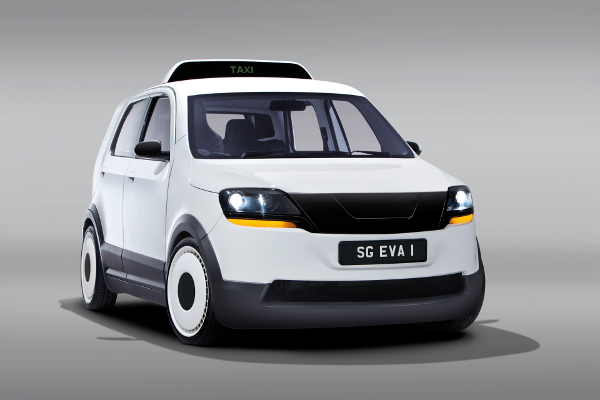 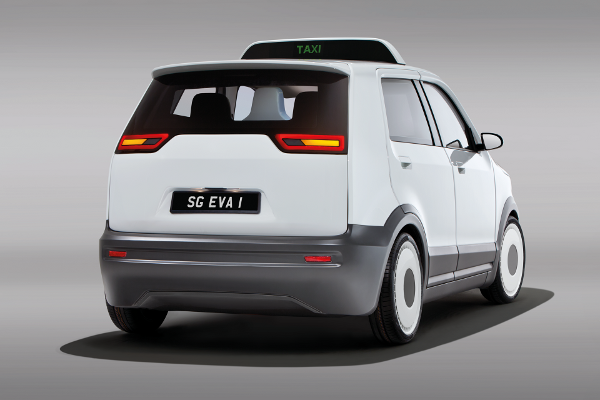 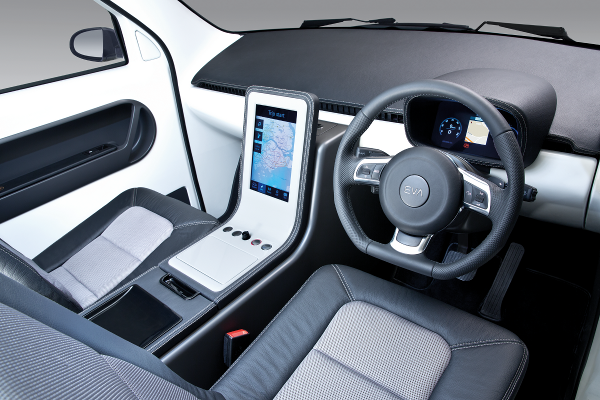 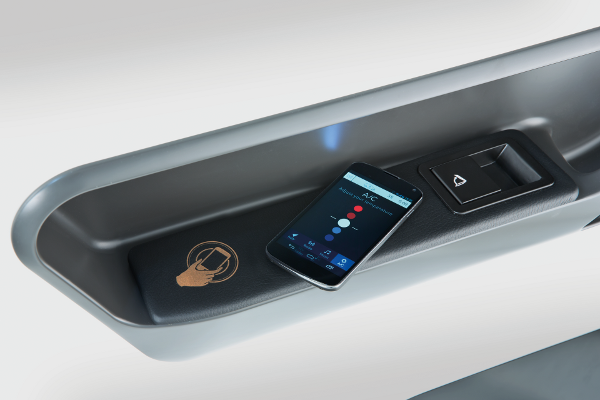 EVA has been covered in newspaper and magazine articles worldwide. The following is a selection of articles for the presentation at the Tokyo Motor Show, as well as for the launch event. These articles are in no specific order.